Looking back — what if we had listened to Bill Gates? 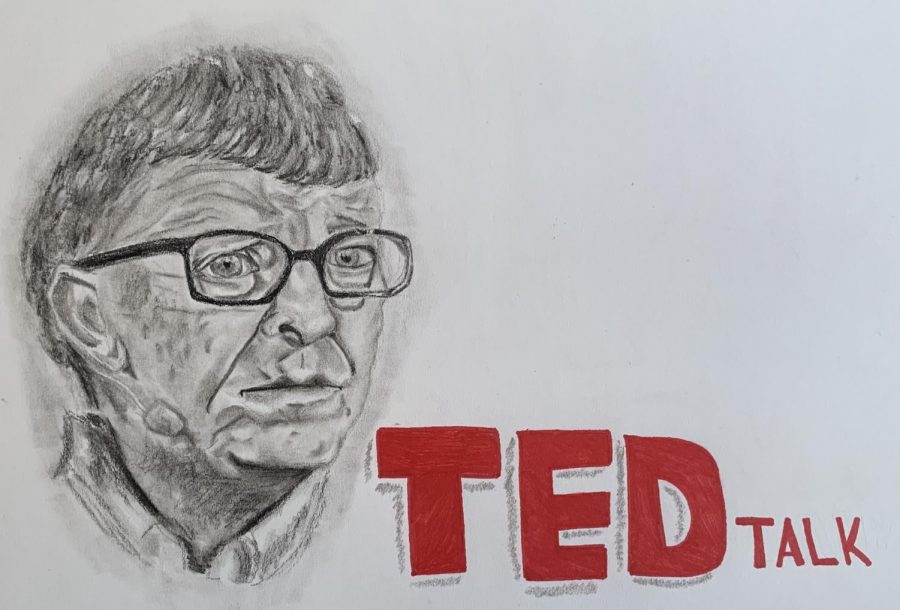 Gates gave a warning 5 years ago. People may have thought he was crazy, but he was on point.

The next outbreak? We’re not ready.

In March, 2015, Bill Gates, the former CEO of tech company Microsoft, walked onto the TED stage wheeling a barrel. The crowd applauded as they prepared for what wise words he had to say. “When I was a kid, the disaster we worried about most was a nuclear war,” Gates said, “If anything kills over 10 million people in the next few decades, it’s most likely to be a highly infectious virus rather than a war. Not missiles, but microbes.”

Gates went on to talk about the spread of Ebola in west African countries, and how the world was not prepared to combat the disease. It was thanks to a few thousand volunteers, he stated, that it was prevented from becoming a pandemic. “We are not ready for the next epidemic,” he warned.

He later spoke about possibilities of 2015, that have now become the sad reality of 2020. The unfortunate situation included people, who were unknowingly ill, feeling well enough to get on a plane and travel to other countries. This is exactly what was seen with the spread of the Coronavirus. There were relatively few people in China sick without knowing it, and getting on a plane to go to Russia, France, the United States, and South Korea. Gates also covered a model spread of a virus similar to the Spanish flu, and how almost 30 million people could die from something similar. As of November 20, 2020, there are not 30 million deaths, but there are over 55 million COVID cases and over 1 million COVID deaths. The United States alone makes up about one-fifth of cases and a slightly less than that of deaths.

The world can prepare by using some of the same techniques  used for military preparedness. There are reserves that can increase the size of armed forces, and there could be wargames that test the readiness of soldiers. A reserve of doctors that can serve as “reinforcements” for medical personnel should be created. People can exercise medical preparedness by using “germ games”, training routines that simulate a widespread epidemic. Strong health systems in third-world countries and some second-world countries could also help.  Pairing the medical people and the military people would create unity and help combat the virus.

“We need to get going, because time is not on our side,” advised Gates. If more people with power had listened, if more countries had listened, the world would not be where it is are today. This is likely one of the biggest “I told you so” moments in recent history, especially considering that Gates’s speech was almost exactly five years prior to the U.S.’s shutdown. Maybe if we had listened to him, stock markets would not have crashed, COVID cases would not have skyrocketed, and the pandemic we know and not-so-love would be less of a blow to the world.