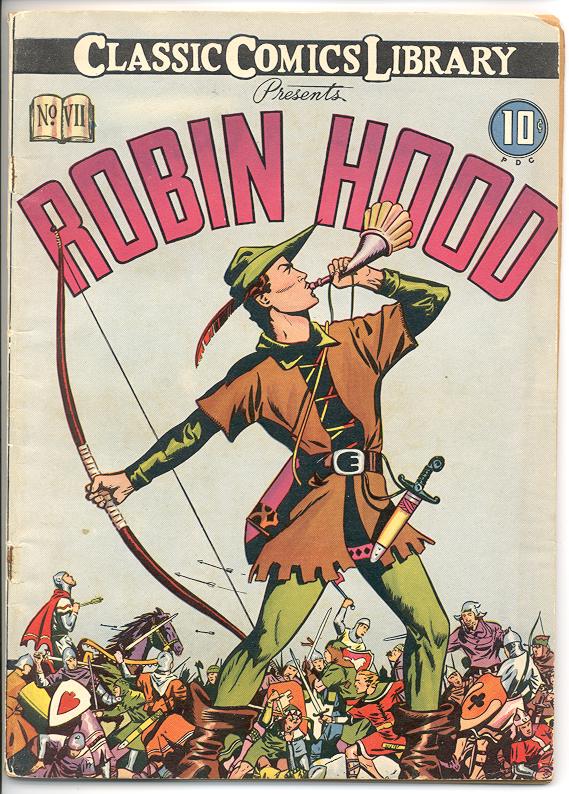 With a great commotion, the band of merry men ambushed a royal carriage from a neighboring town. Robin Hood revealed himself in all of his self righteous glory, demanding riches so he can donate to the poor. Though Mr. Hood’s methods are a bit rough and slightly illegal, his philanthropist behavior should be modeled in the political world. Before most elections, candidates bombard registered voters for donations to their campaigns. Contrary to Robin Hood, political activists tend to give to the rich in order to back their political agenda. By looking at campaign funds, the effectiveness of negative advertising, and social issues that could benefit from the money paid for ads, it will be clear that campaign methods are unnecessary and wasteful.

Nottingham isn’t the only village obsessed with finances. When campaigning, money is key. Candidates often raise millions through political action committees (PAC), small donors, and individual donors. Many go door to door in attempts to seize the opportunity to catch not only donations, but support as well. With the money raised, a party can use the funds for television, radio, and billboard advertisements as well as in conferences. Online advertisements have been making a routine appearance in attempts to sway public views about candidates. Advertisements are meant to target voters. With the data taken by online polls or questionnaires, ads have been made specific to certain areas. Democrats have been outspending their little John equivalency: Republicans. While the Republican party has $38.7 million spent or in reserve for ads, Democrats have been splurging around $60.1 million for this upcoming election. Additionally, Democrats have had financial activity with $540,103,435 while Republicans have had activity with $395,823,101. Ads have been popping up all over the place, and they usually attempt to win favor with the citizens of Nottingham. However, lately they have been aimed at demoting candidates. In attempts to make opposing candidates look bad, candidates are spending millions of dollars in ads that are unnecessary, careless, and wasteful. Surely, there is a better way to spend this money, perhaps giving it to the poor?

It is no secret that political parties are pitted against each other with corruption on both sides. Turmoil over seats in the House and the Senate are riding over the 2018 midterm election. Groups unaffiliated with political parties pay for advertisements about opposing candidates. Often, viewers wonder if these advertisements are effective in persuading viewers one way or the other. Andrew Karch, a political scientist at the University of Minnesota, states that negative advertisements tend to be more effective due the emotion they play on. Having that said, Karch also predicted that political media advertisements will have little to no influence on the midterm election. The repetitive nature of political ads are being tuned out by the consumer. Ways to campaign for election doesn’t necessarily need to be in the form of media advertisements. Business Insider Paul Szoldra, explains that strategies of campaigning are more effective in the form of charity work, hosting local events, and meeting the people. Working with all parties involved also can help gain support from all sides. Negative advertisements negate this strategy and tends to harm the protagonist candidate. The sheriff of Nottingham seems to have been foreshadowing the future political climate.

Candidates for both parties spend money on their own campaigns. Candidates splurge on attacking their opposing counterparts, and they spend their money lavishly in attempt to make themselves appealing. Instead of this waste of funds, candidates could be spending their money in different ways. Social problems like poverty, public safety, welfare, medicare, homelessness, and other problems could all benefit if parties decided to spend their money in more useful ways instead of advertising. Wasting money on exposing the flaws of other candidates should instead be used to improve social programs. By implementing social programs to improve these social issues, candidates would show the public that they are willing and able to start a change as well as work towards the goals that they make and support in their ads.

Millions of dollars are spent on advertising during political campaigns. However, these ads are creating political polarization and negatively affecting voting. By funding social issues like poverty instead, the money wouldn’t be wasted on advertising meant to attack other candidates. Using money for better causes than advertising could also increase a parties popularity by showing that they are willing to act. The political climate is stirring with the upcoming midterm election and with it have come campaign methods that are extreme and economically unnecessary. Taking away the funds would enable the merry men to give back to the community in a positive way. After all, morality hits the bulls-eye every time.