The sounds of the season

High School concert band and choir concerts to be held in the coming weeks. 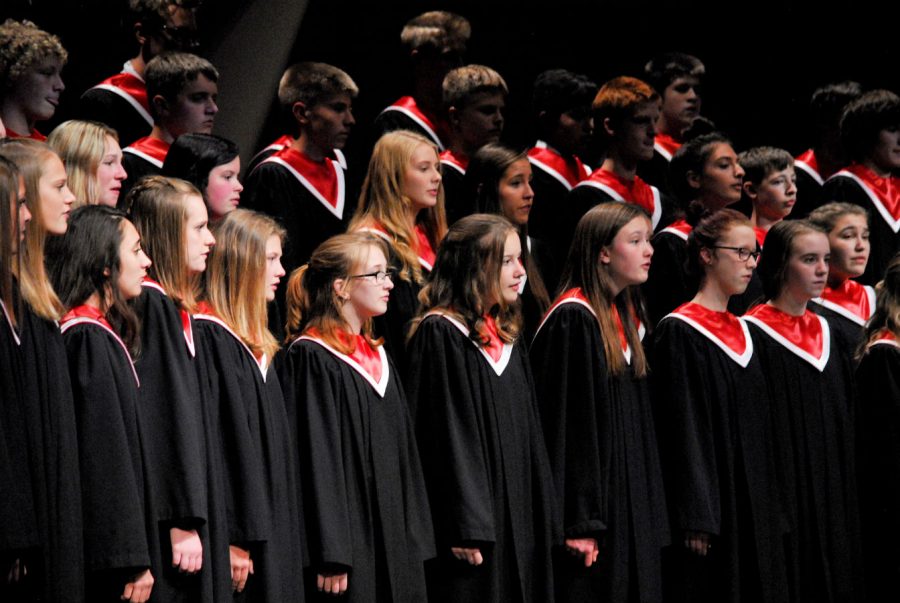 Tis the season for yet another spectacular performance by the Cannon Falls Music Department. On December 5th, the Cannon Falls High School Band will be performing at 7:00 in the auditorium along with the High School Flute Choir, directed by Shelly Schroeder, and the High School Jazz band led by Mike Legvold. The following Monday, the Cannon Falls Choir will be singing loud, same time, same place. Along with performances by each grade in the school, there will also be the jazz choir, scattered with a selection of solos and duets. And finally, on December 18th the Middle School Band will be kicking off the winter break with a performance of their own along with their own jazz band. So come all ye who care to hear some Christmas cheer as we kick off the holiday season with a concert to remember.